Sneakers, Nazis, and a Family Feud
Two German brothers—and their communities—battled each other to build the Puma and Adidas empires

Review of Sneaker Wars: The Enemy Brothers Who Founded Adidas and Puma and the Family Feud that Forever Changed the Business of Sport 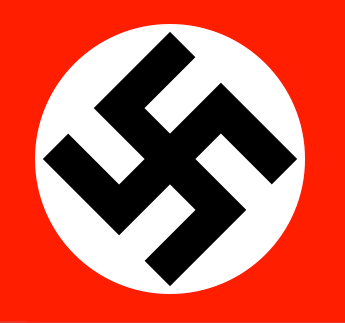 The term "sibling rivalry" doesn't quite do justice to the relationship between German shoemaking brothers Adolf and Rudolf Dassler, proprietors of the German athletic-shoe enterprise known as Dassler Brothers. During World War II, Rudolf was convinced that Adolf, better known as "Adi," contrived to have him sent to serve with German forces in Poland. After the German surrender, Rudolf retaliated by denouncing Adi to the Allies for allegedly assisting the Nazi war effort.

Bizarrely, the bickering brothers continued to share a villa, with their wives and children, in the Bavarian town of Herzogenaurach until 1948, when Rudolf and employees loyal to him formed a rival shoe company called Puma. Adi renamed his outfit Adidas (ADDYY). So great was the animosity between the brothers that the whole town became embroiled. Residents declared their loyalty to either Adidas or Puma according to the shoes they wore and sometimes refused to speak to members of the other side.

The epic feud shaped not only the shoe industry but also the relationship between sports and business. Both brothers and, later, their sons, realized that getting star athletes to wear their shoes was crucial to sales. Flouting Olympic rules, they showered potential medalists with cash and swag. The Dasslers can take much of the credit, or blame, for turning the Olympics into the marketing circus it is today.

It's a great story, unevenly told in Sneaker Wars: The Enemy Brothers Who Founded Adidas and Puma and the Family Feud that Forever Changed the Business of Sport by Dutch journalist Barbara Smit. The book eventually finds its footing, but the early chapters are poorly paced and full of loose ends. Recounting Rudolf's war years, for example, Smit first seems to accept his postwar assertion that he was arrested by the Gestapo for suspected desertion in the final weeks of the war. Then later she raises the possibility that he was in fact working for the Gestapo. A better writer would have handled the contradictory evidence more gracefully.

Certainly, neither brother was a saint. Both joined the Nazi Party soon after Hitler took power, although their first allegiance seems to have been to the shoe business. (Adi worked hard to get star athlete Jesse Owens to wear his spikes at the 1936 Olympics in Berlin, even though the Nazis reviled the black American.) After Adi and Rudolf split, they and their successors stopped at nothing to undermine each other. At the 1968 Olympics in Mexico City, Adidas managers contrived to get Puma shoes impounded by Mexican customs and may even have arranged for a Puma rep to be arrested and jailed. 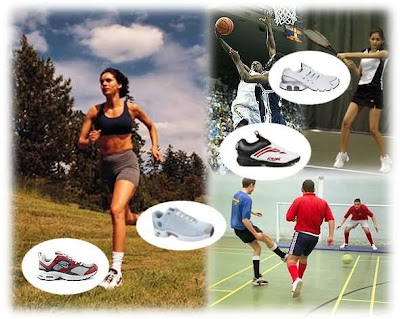 As if the Puma-Adidas rivalry weren't enough, Rudolf and Adi couldn't even get along with their own offspring. Adi's estranged son, Horst, established a parallel company in France, using the Adidas name but offering a separate product line, competing for orders, and even spying on the Herzogenaurach faction.

Despite all the internal conflicts, Adidas and Puma rode the postwar sports boom to riches. They saw the potential of the U.S. market and signed athletes such as Joe Namath, the quarterback for the New York Jets who wore dazzling white Puma boots on the field.

The Adidas-Puma rivalry may even have fired the brothers' competitive spirit and contributed to their success. But their preoccupation with each other also seems to have left them exposed to newcomer Nike (NKE) in the 1970s. Nike's rise drove Adidas from a 60% market share in the U.S. to only 2.5% at the beginning of the '90s. The heirs of Adi and Rudolf eventually lost control of both Adidas and Puma.

Luckily for Smit, the owners and managers who followed were no less colorful. Smit's narrative improves considerably as the book proceeds, possibly because there are more living witnesses to provide the lively detail lacking in early chapters.

Smit is not one to draw business-case lessons from her tale. But a reader may come away with a new appreciation for the MBA-style professionalism at the top of Adidas and Puma today. Current Adidas CEO Herbert Hainer and Puma CEO Jochen Zeitz are both marketing professionals who have delivered stability and growth—even if they don't make such juicy copy as their companies' founders.