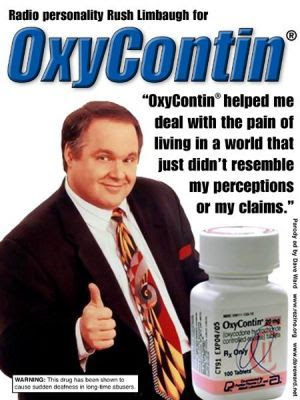 In the aftermath of the Super Tuesday primaries and caucuses, People For the American Way Political Director Mary Jean Collins issued the following statement about the influence of right-wing voters across the country:

... The self-anointed kingmakers of the far right — talk show mavens like Rush Limbaugh, Ann Coulter, Sean Hannity, and Laura Ingraham — were rebuked by the foot soldiers of their own movement. Try as they might, they couldn’t give Mitt Romney a boost.

Have the leaders of the right — from Dobson to its talking heads — lost control of the voting bloc they helped create?

McCain and Huckabee have clearly been engaged in a love fest that excludes Romney. The coming weeks will reveal whether frontrunner McCain will consider Huckabee as his running mate. But even that may not be enough to fix the broken right-wing voting machine.

http://www.pfaw.org/pfaw/general/default.aspx?oId=24982
Posted by Alex Constantine at 10:36 AM