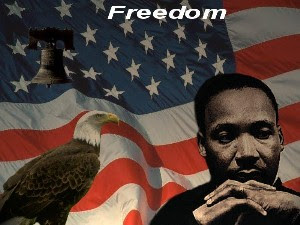 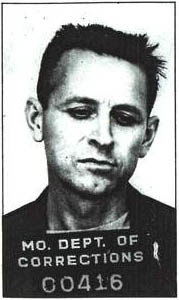 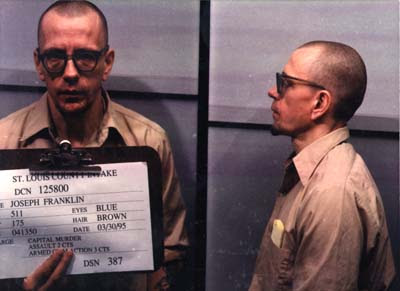 Joseph Paul Franklin, mentioned in the text, crippled Larry Flynt, publisher of Hustler, for life with a bullet meant to silence the publisher's investigation of the John Kennedy assassination. Franklin has never been tried for the attempted murder of Mr. Flynt, but was convicted for an unrelated homicide.
- AC
•••••••••
Greetings Barry F. Kowalski: 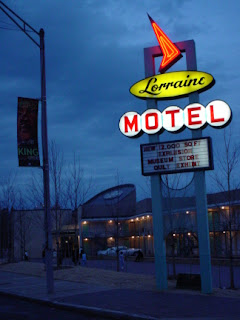 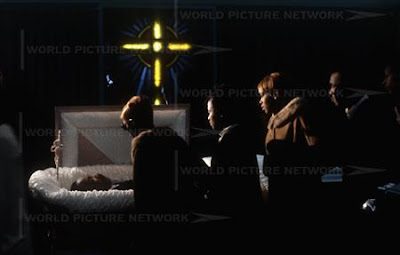