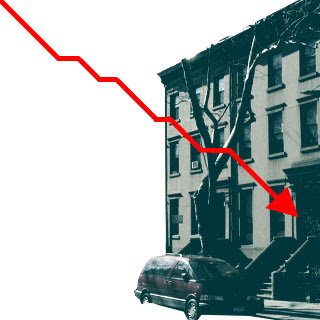 NEW YORK — Despite the Wall Street meltdown, the nation's biggest banks are preparing to pay their workers as much as last year or more, including bonuses tied to personal and company performance.

So far this year, nine of the largest U.S. banks, including some that have cut thousands of jobs, have seen total costs for salaries, benefits and bonuses grow by an average of 3 percent from a year ago, according to an Associated Press review.

"Taxpayers have lost their life savings, and now they are being asked to bail out corporations," New York Attorney General Andrew Cuomo said of the AP findings. "It's adding insult to injury to continue to pay outsized bonuses and exorbitant compensation." ...
Posted by Alex Constantine at 7:08 PM