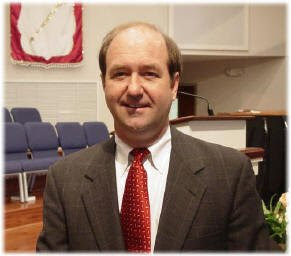 “What is autoerotic asphyxiation daddy?”

They couldn’t explain his death at Sunday mass. They couldn’t post it on the community bulletin board. They probably came out and said, “Sorry, he’s dead. No reason. He just died.” How could they say anything else? You can’t just serve - dildo, rubber suit and autoerotic asphyxiation - on a delicate congregation and then follow with Amazing Grace. (Although, I would have paid to have seen that.) News must have spread like a Vegas bride. My schadenfreude guru woke up thinking about the myriad of right-wing Alabama grandmothers that were given an advance study course in fetish and fetish safety. Does grandma have a safety word?