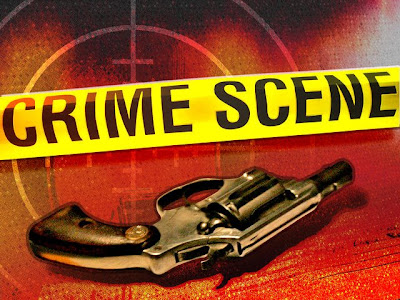 OAKLAND, Calif. (KCBS) -- A class action lawsuit was filed Tuesday against the city of Oakland over search warrants obtained by police giving false information to judges.

The scandal may involve as many as 40 officers who lied to judges when they stated on affidavits that suspected drugs were confirmed to be narcotics when they were not, according to Oakland attorneys John Burris and Jim Chanin.

The lawyers are seeking class-action status on behalf of Reginald Oliver, whose home was searched based on false information, said Burris. Charges against Oliver and eight others were dropped because of the revelation that police provided judges with false statements, he said.

The lawsuit filed in U.S. District Court in Oakland names the city of Oakland and police officer Karla Rush as defendants. Neither had comment on the suit.