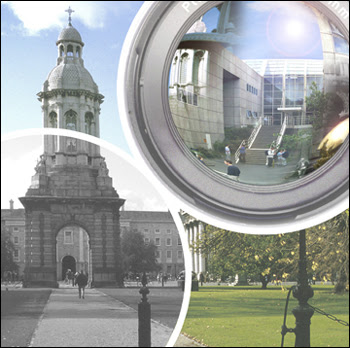 A former Trinity College Dublin student was a US intelligence agent secretly linked with the Irish Government as early as the 1950s, confidential files have disclosed.

Official Government papers, just publicly released under the 30-year rule, show that ex-Taoiseach Liam Cosgrave set up formal relations with the Central Intelligence Agency (CIA). The ex-Fine Gael leader was External Affairs Minister in 1955 when he forged the covert links between Washington and the Irish "Intelligence Service" - also known as G2.

After striking an agreement with the then CIA director, Allen W Dulles, Cosgrave ordered the Irish Embassy in London to pass information between G2 and a US agent based in the city. A man known as Mr Cram, an ex-officer of the US Navy who had studied at Trinity, was appointed by the CIA to deal with Ireland, according to the files just released into the National Archives.

http://ukpress.google.com/article/ALeqM5gQowpYVQZmWf60RF04kd3xRRyYTw
Posted by Alex Constantine at 10:37 AM