Trivia Question: Who produced LSD for the CIA and MK-ULTRA in 1954? 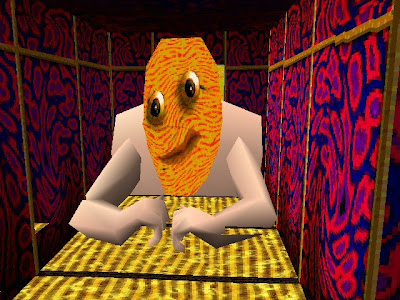 Quiz question - Before I post episide II of the MK-ULTRA story and its relevance for University contracting (See: LSD and the corruption of medicine -Part I), Matt Holford prompted me to find out who produced LSD for the MK-ULTRA sponsored torture studies. In my previous post I implied that Sandoz remained the source.

In fact, CIA documents show that a U.S. source for LSD supply was desired.

In 1953 the CIA provided Eli Lilly with funding to attempt synthesis of LSD for CIA use without the need for the expensive and scarce reagents required by Sandoz. A year later, Lilly chemists succeeded in their quest, and subsequent supplies were from Lilly[1,2]. Another more potent chemical used by MK-Ultra, BZ (3-quinuclidinyl benzilate), was produced by Hoffman-La Roche.

Posted by Alex Constantine at 2:09 PM