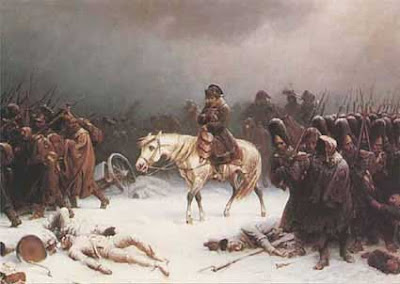 NPR Report - President Bush sends Congress his final budget [prostrate figure in foreground] — a $3.1 trillion proposal for fiscal 2009 ... a metaphorical thud is expected on Capitol Hill. The plan purports to balance the budget by 2012, while not counting war costs or another inevitable fix to the alternative minimum tax. Congress is expected to put up a fight over cuts in discretionary spending for domestic programs — or just wait for the next president in 2009.
Posted by Alex Constantine at 7:18 PM