Greenland Misused for Transport of US Prisoners 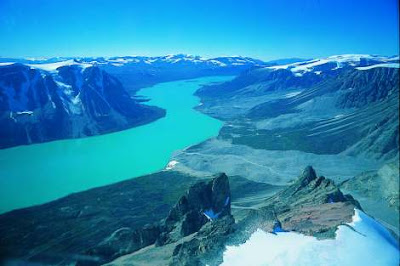 Danish TV has reported that the CIA has regularly used a Greenland airport as a stopover in the secret transport of prisoners. Denmark's government is planning to investigate. The paper comments: "This would not be the first time that Greenland has been misused for security purposes that are not officially acknowledged," says the editorial, referring to the Cold War period when Denmark secretly allowed the USA to store nuclear weapons on Greenland. "Whereas back then Denmark's lies about atomic weapons were primarily an expression of political convenience, today the situation involves an American policy that is substantially immoral and also damaging to the long-term war against terror.