" ... She was sentenced to 18 months in jail, but Circuit Court Judge Paul A. Hackner agreed to suspend the entire sentence and let her stay free. ... It is unclear from court records whether Hommel ... left the agency before or after her March 25 arrest. ... " 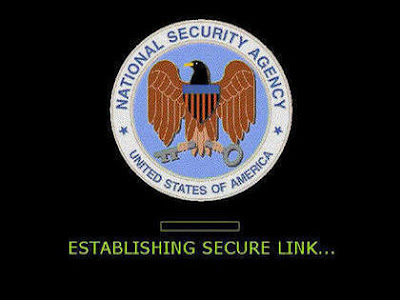 For 23 years she worked for the National Security Agency.

Then she started dealing cocaine.

Lorna Elizabeth Hommel, who is currently unemployed but previously worked for the NSA as a contracting officer according to court records, pleaded guilty July 10 to distribution of cocaine. She was sentenced to 18 months in jail, but Circuit Court Judge Paul A. Hackner agreed to suspend the entire sentence and let her stay free.

Marci Green, an NSA spokesman, declined to comment about Hommel or her time with the agency citing office policy. It is unclear from court records whether Hommel, 41, of 7729 Gatewood Court in Pasadena left the agency before or after her March 25 arrest.

Hommel and her attorney, Assistant Public Defender Denis O'Connell, could not be reached for comment. 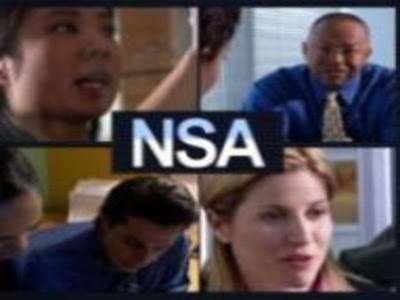 Police arrested Hommel after she and a friend allegedly sold crack to two undercover detectives on two occasions earlier this year in Pasadena.

Felony drug distribution charges are still pending against, Kelly Hrina, 45, also of 7729 Gatewood Court. A trial is scheduled for July 24.

According to charging documents, detectives met Ms. Hrina at a Pasadena liquor store March 12, got her cell phone number, and arranged to buy drugs later that night. The detectives then met Ms. Hrina and Hommel at their home and asked for $40 worth of crack. After paying, Hommel left the house and came back with .43 grams of crack.

Six days later, the detectives called Ms. Hrina and arranged to buy drugs at a Pasadena gas station. That time, Ms. Hrina took the money, got into a car with Hommel, and drove away. They returned a short time later and Ms. Hrina gave the detectives .31 grams of crack, prosecutors said.

Ms. Hrina told the detectives to call her and Hommel if they wanted any more, prosecutors said.

While prosecutors said it is "very unusual" for an NSA employee to be charged with a felony, it has happened before.

Linda Ann Kelley, 51, of Severn was convicted in 2005 of perpetrating a felony theft scheme in connection with the pilfering of hundreds of pieces of jewelry worth hundreds of thousands of dollars from two different stores where she held part-time jobs.

In July 2007, she was ordered to turn over most of the 984 pieces of jewelry found in her house in 2004. She also was sentenced to one year in jail, but a county judge suspended the sentence and placed her on probation for two years. A judge struck the conviction in April, giving Ms. Kelley a probation before judgment.