Shifting Gears: Parts Three and Four of GM and the Nazis, by Edwin Black 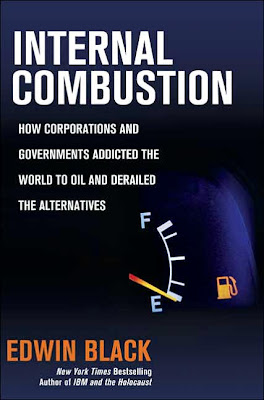 Hitler’s persecution of Jews was building to a frenzy even as fears of a war escalated. Nevertheless, General Motors’ German automotive subsidiary, Opel, remained a loyal corporate citizen of the Third Reich — content to obediently do the Nazi regime’s bidding, and unstintingly supporting Hitler’s program on many fronts. These included economic and employment recovery, anti-Jewish persecution, war preparedness and domestic propaganda. In return, Opel prospered. ...

Part four
Posted by Alex Constantine at 6:04 AM