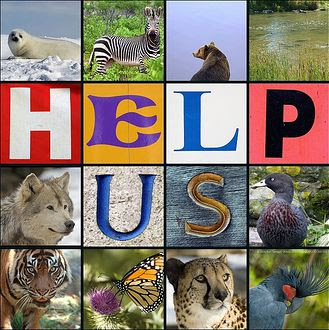 SACRAMENTO -- California is suing the Bush administration to block last-minute endangered species regulations that are intended to reduce input from federal scientists.

Attorney General Jerry Brown announced Tuesday that he had filed the lawsuit in U.S. District Court in San Francisco. The suit was filed late Monday.

Brown says the Bush administration is trying to gut the Endangered Species Act.

The Interior Department issued the revised rules earlier this month. They allow federal agencies to issue permits for mining, logging and similar activities without getting a review from biologists.

The changes also eliminate a requirement that agencies consider the effects of greenhouse gas emissions on ecosystems when reviewing projects on federal land.

Brown is asking the court to block the new rules, which would give the incoming administration of President-elect Barack Obama time to review them.
Posted by Alex Constantine at 1:40 PM