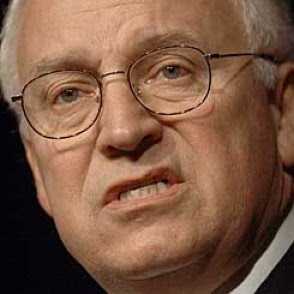 Vice President Dick Cheney, according to a still-highly confidential FBI report, admitted to federal investigators that he rewrote talking points for the press in July 2003 that made it much more likely that the role of then-covert CIA-officer Valerie Plame in sending her husband on a CIA-sponsored mission to Africa would come to light.

Cheney conceded during his interview with federal investigators that in drawing attention to Plame’s role in arranging her husband’s Africa trip reporters might also unmask her role as CIA officer.

Cheney denied to the investigators, however, that he had done anything on purpose that would lead to the outing of Plame as a covert CIA operative. But the investigators came away from their interview with Cheney believing that he had not given them a plausible explanation as to how he could focus attention on Plame’s role in arranging her husband’s trip without her CIA status also possibly publicly exposed. At the time, Plame was a covert CIA officer involved in preventing Iran from obtaining weapons of mass destruction, and Cheney’s office played a central role in exposing her and nullifying much of her work.

http://blogs.creativeloafing.com/politicalwhore/2008/12/23/waas-cheney-told-fbi-that-he-rewrote-the-plame-leak-talking-points/
Posted by Alex Constantine at 10:25 AM