Call me names if you don't comprehend this, but Brennan's colleagues were instrumental in the actual 9/11 covert operation, as opposed to the "Islamo-fascist" farce passed off to the proletariat. As CIA director, he would have been ideally situated to sustain groomed public perceptions and generally advance an agenda that would endanger national security profoundly. 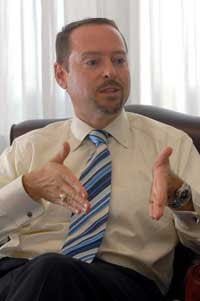 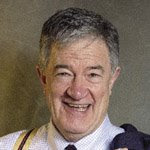