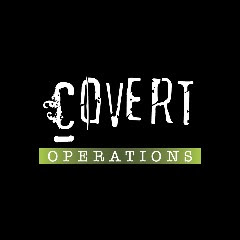 WASHINGTON (AP) — President Bush leaves President-elect Obama broad latitude for covert action in countries with which the United States is not at war, powers that Obama could scale back along with other Bush presidential orders now under consideration for rescinding.

But he's not likely to do that.

Obama already has telegraphed his willingness to exercise those powers if he deems them necessary. ... That authority is derived, at least in part, from National Security Presidential Directive 9, signed in October 2001. ...