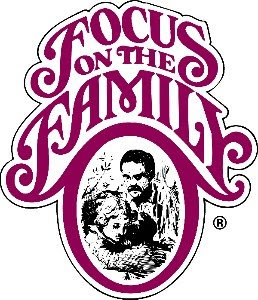 Not again! Via The Liberty Papers, just weeks after the state of Missouri retracted a similar report, the U.S. Department of Homeland Security issued a report entitled Rightwing Extremism: Current Economic and Political Environment Fueling Resurgence in Radicalization and Recruitment. The 10-page document warns of the possible [sic] resurgence of right-wing extremist groups or individuals in the U.S. ... However, it comes to no conclusions or identifies specific known threats, though it identifies some recent events, such as the shooting of three police officers on April 4th. ... Focus on the Family et al., libertarians, and federalists take note. The federal government thinks you’re an extremist! ...

http://www.poligazette.com/2009/04/13/us-homeland-security-issues-report-on-rightwing-extremists/comment-page-1/
Posted by Alex Constantine at 4:58 AM