Who Wants A One World Government? 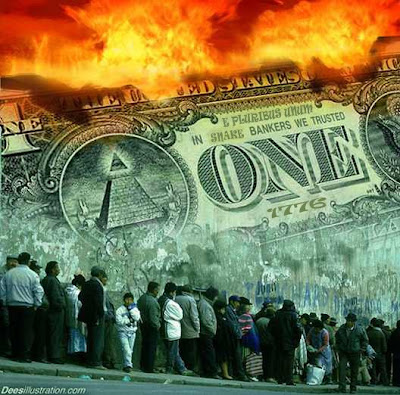 A footnote from the essay:

The Foundation for World Government, which was founded in 1948, was managed by Stringfellow Barr, a director of Federal Union and vice president of United World Federalists, who served as the Foundation's president from its founding year until 1958. Baratta observes: "Most of its work took place in brilliant seminars led by Scott Buchanan and in funded studies that resulted in rather unsuccessful books prepared in the early Cold War in such new fields as functional economic and social cooperation, Gandhian nonviolence, individual educational field work anticipatory of the future Peace Corps, world development corporations like the new World Bank or future U.N. Development Programme, statecraft on the models of the Fabian Society and the World Zionist Organization, world citizenship following French, not American, models, a federation of the federalists leading to the establishment of a world federalist political party, and university institutes for world federation to conduct the intellectual research and publication necessary to guide humanity through a very long struggle toward the necessary government of the whole." (p.397) Incidentally, Barr later served as a fellow at Robert Maynard Hutchins' Ford Foundation-funded Center for the Study of Democratic Institutions from 1964 until 1969 (for further critical information on this group see "Social Engineering, Progressive Media, and William Benton" (pdf)). Anita McCormick Blaine's family fortunes (which led to the creation of the Foundation for World Government) were derived from her grandfather Cyrus McCormick, and her father, Cyrus Jr.; the former headed "the boardroom when workers struck the McCormick Harvesting Machine Company -- which led to the bloody Haymarket demonstrations in 1886 -- blacklisted employees who dared have ties to labor groups." Likewise, his son Cyrus Jr., "irate over strikes and walkouts during his reign from 1902 to 1919, refused to recognize his employees' unions." Soon after the death of Anita (in 1954) a new philanthropic body called the New World Foundation was formed, and under the guidance of Ann Blaine (Nancy) Harrison (1954-77) "New World awarded grants to large numbers of labor groups -- from the United Woodcutters Services to the Fresno Organizing Project." Nancy was the wife of the "typical Cold-War, anti-communist liberal" Gilbert Harrison, who was the editor of The New Republic from the late fifties to the mid-seventies. ...

http://www.swans.com/library/art15/barker17.html
Posted by Alex Constantine at 8:39 AM