Chandra Levy: A Jailhouse Snitch & Suspect’s own Words are Key 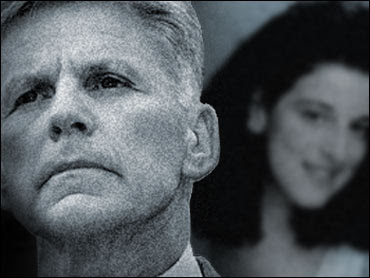 Eight years after Chandra Levy’s disappearance, prosecutors are hoping that an illegal immigrant’s own words will haunt him.

“Those are not always very strong cases,” said Bill Moffitt, former president of the National Association of Criminal Defense Lawyers. “Those kinds of cases have severe deficiencies because those witnesses are being given something.”

Former prosecutor and Senate adviser Andy Fois agreed with Moffitt, but said that juries could still be swayed by convicts.

“Jailhouse snitches are never altar boys,” Fois added, “but people have gone to death row based on their testimony.”

Prosecutors acknowledged in court papers that Guandique has given “inconsistent” statements about the crime — about whether, for instance, he acted alone.

The Levy case has been an eight-year wound for the D.C. police department and some defense lawyers said they would be glad to exploit it at trial.

“It may have been the single most embarrassing police investigation in the last 30 years in this city,” said Joseph diGenova, the former U.S. attorney for D.C. “It was so mismanaged.”

Police misread the contents of Levy’s computer, didn’t talk to one another or other agencies, searched the wrong part of the Rock Creek woods and focused on then-U.S. Rep. Gary Condit, D-Calif., who had an affair with Levy.

More than a year after Levy went missing, a man walking his dog found her remains. It was about 20 yards from where police, TV cameras in tow, had searched a few months earlier.

When the case officially became a homicide, there was no central homicide bureau. Dozens of supervisors inserted themselves into the investigation, ordering and counterordering lower-level detectives in the case.

D.C. police still have about 3,700 unsolved homicides on their books.