Studies: Prostate PSA Tests may do more Harm than Good 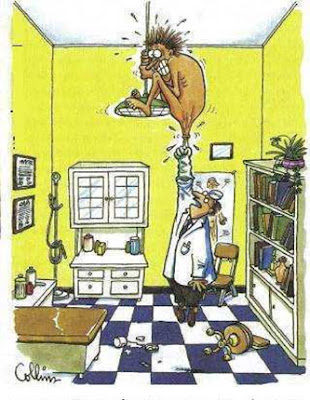 Prostate cancer screenings given to millions of American men each year have little or no effect on whether patients will die from the disease, according to two large studies released today.

Although the new trials produced slightly different results, both raise the question of whether early detection of prostate cancer — whose treatments can leave men impotent and incontinent — does more harm than good. ...

After nearly a decade of follow-up, American scientists leading a trial of 77,000 men found there were slightly more deaths among men who were randomly assigned to undergo annual screening for PSA (prostate-specific antigen) as there were in the comparison group. ...

STORY AT USA TODAY
Posted by Alex Constantine at 10:32 AM