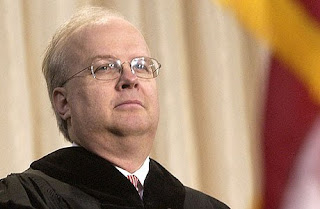 Siegelman was convicted of bribery charges in federal court in 2006. Last month, Rove was interviewed over two days by U.S. House Judiciary Committee lawyers under an “agreement of accommodation.”

Here’s the relevant Siegelman question and response, according to the unofficial transcript on the committee’s Web site:

“In fact, you did have an interest in the Siegelman case, didn’t you?” asked Elliot Mincberg, majority chief counsel of investigations and oversight.

Rove said, “I had a lot more pressing things on my platter than the [2006] Alabama governor’s race, and, as a result, a lot more significant things to worry about than the Don Siegelman case.” 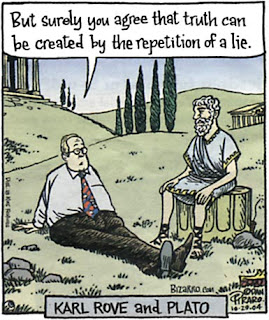 Simpson said that’s a lie. She gave sworn testimony to committee staffers on Sept. 14, 2007. And Siegelman was never called to testify, although he said he would have.

“In fact, there’s no indication that the Justice Department has considered the prima facie evidence of lying, concealment of evidence and witness intimidation by federal prosecutors,” the Huffington Post reported.