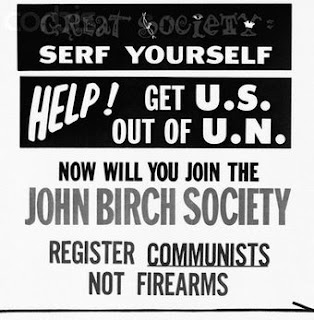 The protester carrying an AR-15 rifle outside President Barack Obama's speech in Phoenix on Monday staged the "publicity stunt" with the help of two local Libertarian groups that have worked with the man on Ron Paul's presidential campaign.

Before attending a pro-Obama health-care reform rally outside the Phoenix Convention Center, the man who identified himself as "Chris" met with members of RP4409 and Freedom's Phoenix. That's according to Freedom's Phoenix Publisher Ernest Hancock, who is credited with coining and designing the logo for the "Ron Paul r3VOLution."

In a YouTube video, Chris displays his semi-automatic rifle which he says "aids me in my resistance efforts."

"We will forcefully resist people imposing their will on us through the strength of the majority with a vote," Chris later tells an Obama supporter in the video. "Just because you sic the government on people doesn't make it morally OK to steal money from people. Taxation is theft."

Chris declined to reveal information about himself. Hancock said he is a Valley resident, an independent conservative and a John Birch Society member.

Hancock told CNN's Rick Sanchez on Tuesday that the gun display was planned well in advance. Hancock met with a Phoenix police officer last week, informing him that he and others in his group planned to bring firearms.

When Sanchez suggested many people would see it as a "publicity stunt," Hancock responded: "Absolutely."

Reach the reporter at scott.wong@arizonarepublic.com.