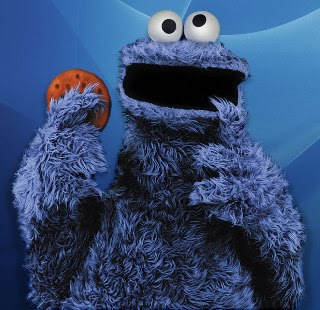 Begging the question: Which "enhanced" interrogation tool is more effective - waterboarding or pastry? ...

" ... Ali Soufan, a former FBI interrogator, revealed in an article being released in June that Osama Bin Laden’s bodyguard opened up about the 9/11 terror attacks only after being offered — sugar free cookies. Bin Laden lieutenant Abu Jandal is a diabetic, Soufan said, and wouldn’t eat sugar cookies he’d been offered ... "