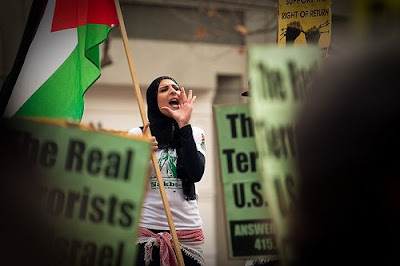 A commando unit created by former Defense Secretary Donald Rumsfeld has been behind the worst attacks in Afghanistan involving civilians, military and foreign news sources have discovered. U.S. Marines Corps’ Special Operations Command (MarSOC) was established during Rumsfeld’s last year in power, despite opposition from Marine Corps and Special Forces commanders, deploying its first units in August 2006. MarSOC was sent to Afghanistan in early 2007, and immediately got into trouble when members of Fox Company—who took to calling themselves Task Force Violence—opened fire on numerous civilians near Jalalabad following a car bomb attack on the Marines. ...