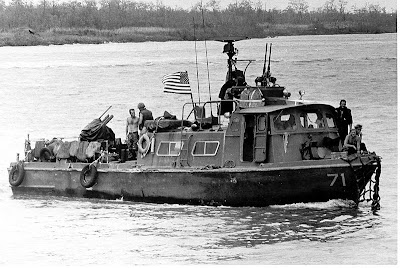 " ... the same people behind the notorious "swiftboat" ads of 2004 are already pumping millions of dollars into deceptive television ads. ... "

Even though Barack Obama has been POTUS for several months, his campaign infrastructure remains intact, bombarding its e-mail list with fundraising solicitations and fear-mongering about the hapless GOP's upcoming opposition to Democrat health care reform. On Saturday morning, I received an e-mail with the subject "Swiftboating health care" from David Plouffe, Obama's 2008 campaign manager, who now works for BarackObama.com, a.k.a. Organizing for America. Plouffe is hoping I'm feeling generous enough to donate $5 toward the cause of socialized medicine:

We knew healthcare reform would face fierce opposition -- and it's begun. As we speak, the same people behind the notorious "swiftboat" ads of 2004 are already pumping millions of dollars into deceptive television ads. Their plan is simple: torpedo healthcare reform before it sees the light of day by scaring the public and distorting the President's approach.

(Emphasis in original.) I presume the "deceptive" ads Plouffe refers to are the ones produced by Conservatives for Patients' Rights, which has bought air time on CNN and Fox News for an ad featuring "voices of government-run healthcare" from Britain and Canada. ...
Posted by Alex Constantine at 4:42 PM