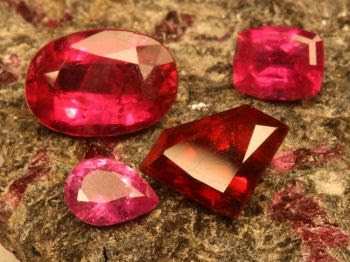 Marc Choyt reports in Epoch Times: "For centuries, rubies had been scooped up by his ancestors while they were out on the land, hunting, fishing, or gathering berries—a right that was protected by native tradition and the Greenlandic Constitution. "Now these rights were challenged by Greenland’s Bureau of Minerals and Petroleum (BMP), which sought to maintain the Danish colonial framework.

"Just by putting a shovel into the earth, Madsen would begin a process that would expose to the world the disenfranchisement of Native Greenlanders from the resources on their communally owned lands. ... "

Story at Epoch Times
Posted by Alex Constantine at 11:22 AM