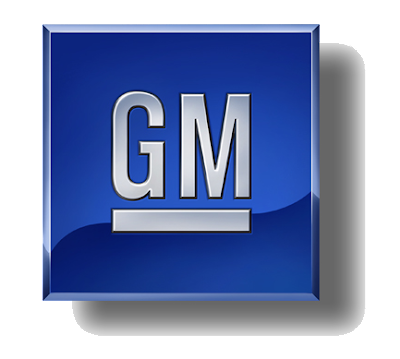 "The strong performance in China by the U.S. auto maker ... contrasts with its struggles in its home market. ... " General Motors has been poor-mouthing for decades to wring concessions from auto workers. The firm's future prospects are actually luminous, believe it or not, because the auto maker has divisions in China and sales are booming. In collaboration with SAIC, GM is developing a revolutionary new fuel cell, and the market is primed. Poor-mouthing is a tried-and-true strategy for winning federal loans and breaking unions, not an accurate reflection of the company's marketing prospects. GM exports from China have risen significantly over the past year and show no sign of abating. The company's Chinese operations are the best argument against a federal bailout - but I have yet to hear anyone in government or media make this point. - AC

BEIJING -- General Motors Corp. said its sales in China hit a monthly record in April, rising 50% from a year earlier on strength in its Buick and Wuling brands.

The strong performance in China by the U.S. auto maker, until recently the world's biggest by output, contrasts with its struggles in its home market. GM is racing to restructure outside of bankruptcy court in the U.S., and is expected this week to accelerate talks with the United Auto Workers union and move toward closing about 2,600 dealerships.

The popularity of GM's smaller vehicles in China underscores the impact of government measures to boost demand for autos, said CSM Worldwide analyst Yale Zhang. China in January halved the purchase tax to 5% for vehicles with engines of 1.6 liters or less.

Sales of the Buick Excelle sedan, which is available with a 1.6-liter engine, more than doubled to 22,078 units in April, GM said. It also sold more than 50,000 units of the Wuling Sunshine minivan. ...

CONTINUED
Posted by Alex Constantine at 9:40 AM