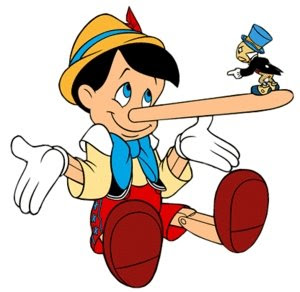 Palin has repeated the long discredited claim that the invasion of Iraq was a necessary response to the September 11th attacks.

In an interview with ABC's Charles Gibson that was broadcast Thursday and Friday, the GOP vice presidential nominee took pains to say she had not denied humans' role in driving climate changes across the globe.

"Show me where I have ever said that there's absolute proof that nothing that man has ever conducted or engaged in has had any effect or no effect on climate change. I have not said that," Palin told Gibson.

In fact, she has publicly questioned this connection -- which represents the current scientific consensus -- at least twice.

Last year, she told the Fairbanks Daily News-Miner, "I'm not an Al Gore, doom-and-gloom environmentalist blaming the changes in our climate on human activity." And in an interview Newmax magazine just released, which was conducted before she was selected as John McCain's running mate, the Alaska governor said, "A changing climate will affect Alaska more than any other state, because of our location. I'm not one though who would attribute it to being man-made."

As a governor representing the state most affected by climate change at the moment, Palin has emphasized how Alaska can adapt to changing conditions, whether its helping fund the relocation of remote communities or pushing for new icebreakers that could speed energy exploration in the Arctic. By contrast, she has not weighed in on whether the federal government should cap greenhouse gas emissions -- something McCain has made a centerpiece of his Senate career.