Ghosts in the Wind (Part Six): The "Suicide" of the CIA's William Pawley 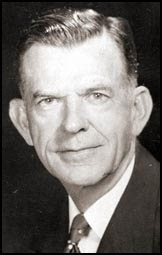 " ... William 'Rip' Robertson served in the Marines during WW2 before joining the CIA. He was heavily involved in the overthrow of the Guatemalan government led by Jacob Arbenz, and commanded the ship Barbara J during the Bay of Pigs invasion. In the summer of 1963, Robertson was the CIA officer present on the Eddie Bayo, William Pawley led mission into Cuba known as Operation Tilt. Robertson was also on staff at JM/WAVE headquarters in Miami. Close associates of Robertson's were John Roselli and David Morales. ... "

... [William] Pawley came from a wealthy family in the United States. During the Second World War he founded the Flying Tigers (American Volunteer Group) unit in China.

After the war Pawley held several diplomatic posts in Latin America, including being the United States Ambassador in Brazil and Peru. Pawley developed right-wing political views and was active in the Republican Party. 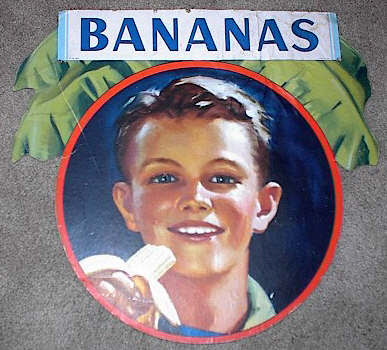 A close friend of CIA director Allen W. Dulles, he took part in a policy that later become known as Executive Action (a plan to remove unfriendly foreign leaders from power). Pawley played a role in the a coup d'état that overthrew the Guatemalan government of Jacobo Arbenz in 1954 after he introduced land reforms and nationalized the United Fruit Company.

In the 1950s Pawley owned an airline and a bus company in Cuba. He helped keep Fulgencio Batista in power after he lost the support of the people. After Batista was overthrown by Fidel Castro, Pawley pressurized President Eisenhower to provide military and financial help to anti-Castro Cubans based in the United States.

In the winter of 1962 Eddie Bayo claimed that two officers in the Red Army based in Cuba wanted to defect to the United States. Bayo added that these men wanted to pass on details about atomic warheads and missiles that were still in Cuba despite the agreement that followed the Cuban Missile Crisis.

Bayo had originally fought with Fidel Castro against Fulgencio Batista. He disagreed with Castro's policies after he gained power and moved to Miami and helped establish Alpha 66. His story was eventually taken up by several members of the anti-Castro community including Gerry P. Hemming, John Martino, Felipe Vidal Santiago and Frank Sturgis. Pawley became convinced that it was vitally important to help get these Soviet officers out of Cuba. To help this happen he communicated with James Eastland, the chairman of the Senate Internal Security Subcommittee, about this story.

Pawley also contacted Ted Shackley, head of the CIA's JM WAVE station in Miami. Shackley decided to help Pawley organize what became known as Operation Tilt. He also assigned William (Rip) Robertson, a fellow member of the CIA in Miami, to help with the operation. David Sanchez Morales, another CIA agent, also became involved in this attempt to bring out these two Soviet officers.

In June, 1963, a small group, including Pawley, Eddie Bayo, William (Rip) Robertson, John Martino, and Richard Billings, a journalist working for Life Magazine, secretly arrived in Cuba. They were unsuccessful in their attempts to find these Soviet officers and they were forced to return to Miami. Bayo remained behind and it was rumoured that he had been captured and executed. However, his death was never reported in the Cuban press.

William Pawley died of gunshot wounds in January, 1977. Officially it was suicide but some researchers believe it was connected to the investigations being carried out by the House Select Committee on Assassinations.