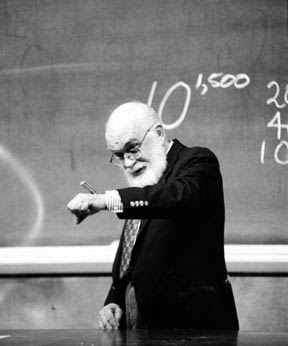 "brettDbass" at JREF takes me to task for my research on the murder of Jimi Hendrix. He writes:

"Did the Mafia force wine down Hendrix's neck and drown him with it? What about the famous cast of his dong? Does that have any relevance? Is there any value in me asking any more questions? Do I care?"
http://forums.randi.org/showthread.php?p=2977862

Note that this is is a musician writing that he doesn't care about the murder of Jimi Hendrix ... but IS interested in the virtuoso's "dong." ...

I'm not a psychic wunderkind like the "Amazing" James Randi, but The London Observer rated my book with the Hendrix chapter, The Covert War Against Rock (Feral House, 2000), among "the best books on music ever written." Your apathy isn't of much consequence or merit, IMHO, but a hit on myself is expected from your quarter ...

James Randi is a CIA-FMSF fraud, and doltish shots at myself are all that I'd expect from an organization that respects this idiot.