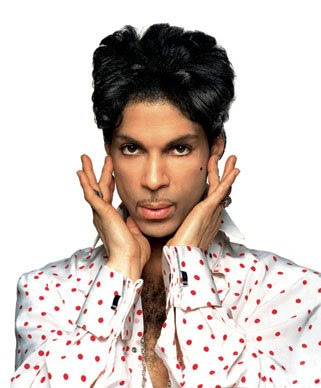 "God came to earth and saw people sticking it wherever and doing it with whatever, and he just cleared it all out. He was, like, 'Enough.' "

Who uttered this crazy quotation in response to a question about gay marriage and Proposition 8?

There's a long list of usual suspects, it could have been a televangelist like James Dobson, a talking head like Sean Hannity or a conservative politician like Sarah Palin. But believe it or not it was none other than Prince, the diminutive rock star who used to perform in bikini briefs and whose music oozes with unbridled sexuality.

How sad that a performer with a long catalog of songs celebrating sexual freedom has turned into a homophobe. Prince converted to the Jehovah's Witness faith a few years ago, and that denomination believes that homosexuality is a sin. ...