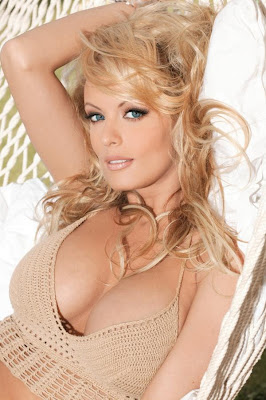 While this topic does not involve crime per se, it does involve some very interesting New Orleans style politics, a topic of interest always at the top of my list for rich and engaging discussion. New Orleans or even Louisiana politics as a whole may involve corruption on a scale higher than just about any other city besides Chicago, but it is never boring and can almost always be compared to even the spiciest gumbo down here.

Daniels announced today that she is forming a committee to explore a possible run against Vitter for the Senate seat he currently holds. Vitter will seek his second term in 2010 and it looks as if he may have a little competition. Nothing really surprises me at this point when we are talking about Louisiana politics. After all, Louisiana had a high ranking Klansman run for governor some years back and to my utter dismay, he secured more than the few votes a reasonable person would expect. We have continued to re-elect politicians who have not only performed terribly, but whom we could almost place a winning bet on the fact that they very likely pilfered everything they could in past terms, yet they are returned to the same seat. It is amazing what we, as Louisianans, are willing to endure before we stand up and demand change. I am not advocating Stormy Daniels as a viable candidate, but what I am doing is pointing out the fact that Daniels may give Vitter a run for his money. While he started out his political career talking a “good game” as do all politicians, he ended up getting caught with his hand in that proverbial cookie jar. The fact that a porn star has the potential to be taken seriously over a self professed “Christian social conservative” says a lot about our politicians and the political climate in our state as a whole. I’m just saying ...
Posted by Alex Constantine at 6:38 PM