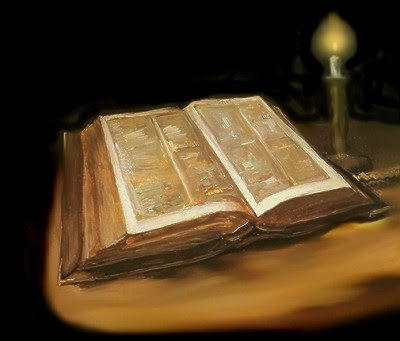 Newport Beach, CA (AP) -- Five followers of a self-described Christian motorcycle club were charged Friday with a range of felonies, including gang crimes, for their role in a bar brawl that led to the stabbing of at least one Hell's Angel member.

The members of Set Free Soldiers were arrested earlier this week in a dramatic early morning raid involving 150 SWAT team members. They were booked for investigation of conspiracy to commit murder but on Friday faced lesser charges stemming from the brawl they had with Hell's Angels at a Newport Beach bar late last month.

Phillip Aguilar, the founder of the Set Free Soldiers, was charged with possession of a firearm by a felon, possession of ammunition by a prohibited person and possession of a deadly weapon. Prosecutors also alleged that Aguilar committed the crimes to support gang activity.

Arraignment for all the defendants was postponed until Sept. 25 so their attorneys could review evidence in the case, including a surveillance video that caught images of the fight.

One Hell's Angel member has been charged with having a concealed weapon, and authorities said Friday that more charges and more arrests could be pending against both groups.

Friends and family of Set Free Soldiers members said the group was not a biker gang, but was a Christian ministry that reaches out to former convicts, drug addicts and others on society's fringes.

The group, founded by Aguilar in 1982, runs several drug rehabilitation centers in Southern California and attracts up to 200 parishioners to its Saturday night services in Anaheim.

Aguilar founded the group after converting to Christianity while in prison in the 1970s.

Prosecutor Erik Petersen said he believed, however, that the Set Free Soldiers had strayed from their roots and became a biker gang. He said police who raided the group's homes Wednesday found illegal weapons and cocaine.

Aguilar, his son and another defendant were expected to post $50,000 bail each and be released by Saturday morning. Bail was set at $1 million for Quinones and at $100,000 for the fifth defendant, 56-year-old Glenn Schoeman.

Police initially said two Hell's Angels were stabbed, but Petersen said Friday that authorities have not been able to reach the second man and couldn't be sure of his injuries.

The stabbing victim was not hospitalized, officials said.

I'm so glad I live in a very small town where the police are badly outnumbered by the sane citizens.