Ghosts in the Wind (Case File #20): WHO KILLED DOROTHY KILGALLEN?

Correction: Mary Brannum's last name was misspelled with one "n" in a previous post of this article. And Brannum was editor of Screen Stars magazine, but not Kilgallen's editor, as reported. Details from an anonymous commentator are attached. - AC 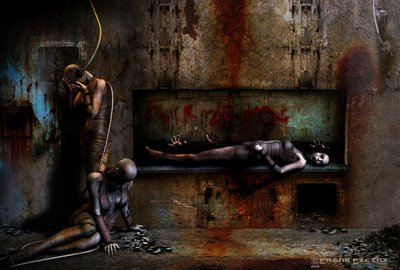 Who killed the famed syndicated columnist and television personality?

A chemist reporting to Dr. Charles Umberger at the New York City Medical Examiner's office discovered that reporter Dorothy Kilgallen had been murdered - and was ordered to keep the chemical analysis under wraps - in 1978.

The chemist ran an analysis of the glass Kilgallen had been drinking from when she died. The tests turned up traces of Nembutol on the glass. But Nembutol was not found in her blood. The blood tests turned up a lethal cocktail of drugs, three from the fastest-acting groups of barbituates: secobarbitol, amobarbital and pentobarbital.

She was among the very few major reporters in the country to question the Warren Commission's cooked findings:

"'Twenty-four hours after the assassination ... Chief Curry assured reporters that the sound of the shots told him at once they had come from the Texas School Depository and that 'right away' he radioed an order to surround and search the building. But actually, as we see from the Police Department's official version of events. Chief Curry's immediate concern was not the Depository, but the triple-tiered overpass towards which the Presidential car was moving at about eight miles an hour when the fatal shots were fired."

Biographer Lee Israel found that J. Edgar Hoover was following the dispatches of the "flighty and irresponsible" Dorothy Kilgallen with extraordinary and painstaking attention ... 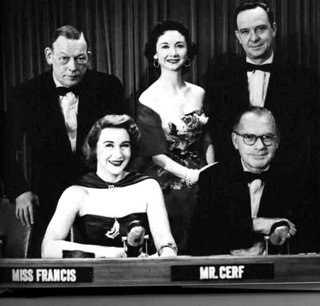 The facts about Kilgallen's death have been widely distorted.

She threatened to expose the players in the John Kennedy assassination, also mind control experimentation, and was murdered. A coroner determined this in the mid-'70s, after discovering that the chemicals found
on her drinking glass were not the same as the barbituate combination in her blood, which were highly lethal, and so ruled out suicide or accidental overdose. 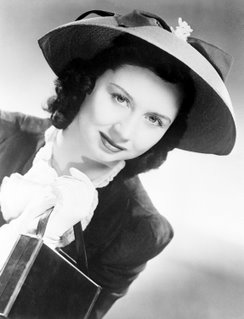 Who was responsible for her death?

One possibility: G. Gordon Liddy's deposition in the Hunt suit exposed a domestic death squad: "We had perhaps a dozen men who were willing to come on board in this connection. And Mr. Hunt, to impress upon me the high caliber of these individuals, stated that they had accounted among them for a substantial number of deaths, including two who had hanged someone from a beam in a garage.

Were these the same "high caliber individuals" who killed gossip columnist Dorothy Kilgallen, the only reporter to interview Jack Ruby, and the author of a public memorandum to Lyndon Johnson, published on December 21, 1964:

"Please check with the State Department.... the leaders of our Armed Forces or our chief scientists, to discover what, if anything, we are doing to explore the ramifications of [electromagnetic] thought control ... could change the history of the world." 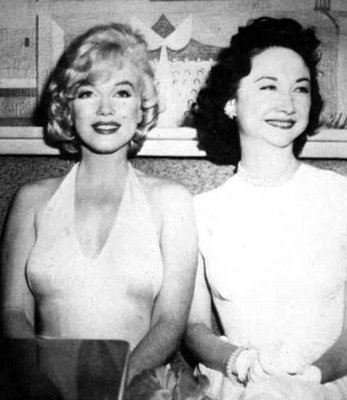 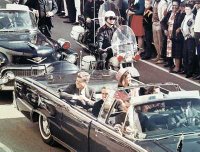 Kilgallen told friends in the entertainment industry that she was going to "bust the Kennedy assassination wide open." But she never had the chance, because she died of acute barbituate and alcohol poisoning - the New York medical examiner could not at the time say whether Kilgallen died accidentally or was murdered - on November 8, 1965. Mary Brannum, editor of Screen Stars magazine, received a telephone call several hours prior to the discovery of Ms. Kilgallen's body. The anonymous caller informed Brannum that the columnist had been murdered."

Mary did not know Dorothy Kilgallen. The two women met just once, almost five years before Dorothy died. Mary Brannum was the managing editor of the magazine called Screen Stars. As Mary wrote to a researcher in 1995, "Managing editor sounds rather grand, but there were only three of us on the staff."

Another of the three staffers was Patricia Bosworth, who later became famous as the biographer of photographer Diane Arbus. Bosworth got some media attention in 2006 upon the release of Nicole Kidman's movie about Arbus, based on the Bosworth book.

Mary has told her story about November 8, 1965 consistently over a period of many years. On that Monday morning, one of her co - workers, possibly Ms. Bosworth, answered the ringing phone. A male caller asked for Mary Brannum. The co - worker transferred the call to Mary's desk. After Mary answered, the unknown man said, "Mary, Dorothy Kilgallen has been murdered." Before Mary could reply, the man hung up.

Mary told her co - workers about the strange call, and none of them could figure out who the man was. All of them assumed Dorothy Kilgallen was alive and well. A little later that morning, they turned on a radio to get news. They learned of Kilgallen's death, and that made the anonymous phone call even stranger.

Mary told her story to a female friend whose husband worked for Ramparts, the radical left-wing magazine of the 1960s that was based in San Francisco. (Mary was not a radical.) Mary told her friend to keep the story confidential. Mary became angry when she learned that this friend's husband had published something about the strange phone call in the November 1966 Ramparts.

Mary was especially disturbed by the Ramparts writer's assertion that the phone call happened before Kilgallen's body was officially discovered.

Mary said decades later that the strange phone caller could have heard a radio bulletin about Kilgallen's death that was broadcast before the one that Mary and her co - workers heard. He could have learned about the sudden death from an official source and then decided to taunt a women's movie magazine editor for whatever reason.

Because of Ramparts' sloppiness, Mary was worried about repercussions. She said in 1995, "It was a paranoid time and we didn't know what to believe. I did know that it wasn't healthy to appear in print to be someone who knew dangerous secrets because ... well, it's perfectly plain why not!" Nothing bad ever happened to her because of Ramparts.

Several assassination books and web sites have reprinted the sloppy Ramparts allegation about the phone call happening before the discovery of the body. Lee Israel's biography of Kilgallen did not repeat it. Israel did tell the story of how Mary Brannum met Dorothy Kilgallen on one occasion at a Christmas party in 1960. That was almost four years before Kilgallen died.

Mary Brannum became a mid - list novelist in the 1970s. Her last book came out in 1985. She lives with her husband on West 70th Street in Manhattan. Her married name, which she uses today, is Mary Bringle. In the 1990s, Mary and some friends of Irish descent campaigned to free a political prisoner in Ireland named Joe Doherty.

Posted by Alex Constantine at 7:35 PM