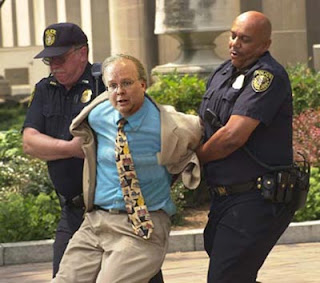 I've been researching Karl Rove's Florida land/home. Interestingly a man named Edward Connick built Rove's house at Rosemary Beach, FL. It appears this Connick family originates in Louisiana, and there is/was a D.A. there (Harry Connick, Jr's father, Harry, Sr.) involved someway in the Kennedy coverup. The Connick family is Irish Catholic. I found it an interesting note. It appears they are "kinfolk." Harry Connick, Jr. has his businesses in Massachusetts.
-----------------
Other customers of the Connick Construction Co:

Posted by Alex Constantine at 10:30 AM