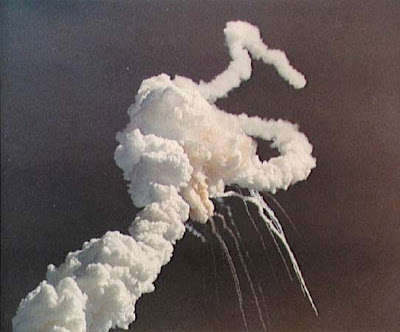 "jreck" is arguing that there is no mention of heroin smuggling in BOHICA, by former DEA agent Scott Barnes.

If "jreck" examines the text, he'll find - not exactly "zilch" - but p. xxxiv of interest; the preface has a footnote on Michael Hand, who laundered heroin proceeds for the CIA and was "suicided." On page xliii of the introduction to the book, Daniel W. Bartow, the publisher of BOHICA, writes about "DRUG SMUGGLERS FOR OUR GOVERNMENT" in Laos. (The caps are his.) 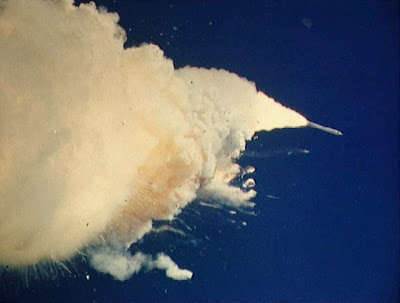 It's not all that complicated - the shuttle was launched on a morning too cold for blast-off; NASA techs knew that it would explode; it exploded at the moment Barnes was giving his testimony to congress; the pressure to launch came from the Reagan White House. An untold number of addictions had also had ties to the same regime, which brings us back to the names Bush, Armitage, Childress, etc. These atrocities have the same political ne'er-do-wells in common.
Posted by Alex Constantine at 4:40 PM