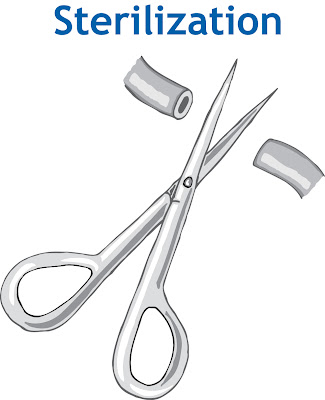 A councillor is facing calls to resign after he said parents on benefits should be sterilised to stop them having more than one child. John Ward, a Conservative member of Medway Council in Kent, made the comments during a discussion about the hunt for the schoolgirl Shannon Matthews.

He said her family was an example of social decline in Britain. He outlined his proposals to cut spending on social security payments.

Writing on his personal website, the councillor said: "There is an increasingly strong case for compulsory sterilisation of all those who have had a second child - or third, or whatever - while living off state benefits. "It would clearly take a lot of social pressures off all concerned, thus protecting the youngsters themselves to some degree, and remove the incentive to breed for greed, ie for more public subsidy."

Mr Ward, who has been on the council for eight years, said yesterday he was sorry if his comments "caused any problems".

But he has already been widely condemned.

The local Labour deputy leader, Glyn Griffiths, said: "If the Conservatives care about their image they should expel Mr Ward."

Fellow Labour councillor, Bill Esterson, said: "It's the sort of thing Nazis did."

The Medway Lib Dem leader, Geoff Juby, said Mr Ward "should move to China where they have a one-child policy."

The Medway Conservatives said Mr Ward was "simply voicing his own opinions".