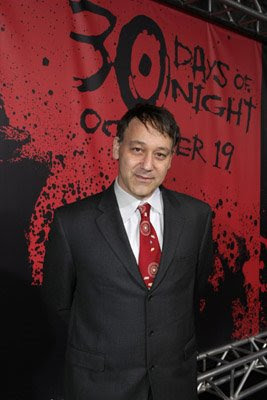 Sam Raimi is in negotiations with Paramount Pictures to head up a revival of the Tom Clancy-created Jack Ryan franchise, Variety reports.

The Spider-Man director would develop and helm a series of movies featuring the popular CIA analyst hero at a younger age and during the formative period of his career.

Ryan has been featured in four films and has been played by three stars: Alec Baldwin (The Hunt for Red October), Harrison Ford (Patriot Games, Clear and Present Danger) and Ben Affleck (The Sum of All Fears). The franchise has made $781.5 million US globally.

While author/creator Tom Clancy is working on a new Jack Ryan novel, it's not known if Paramount will use it as the foundation for the new movie or if they'll create a new story.

Raimi would take on the franchise after his next project, horror film Drag Me to Hell, and is expected to have the first film ready for a summer 2010 release.