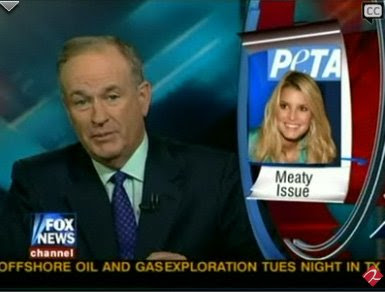 " ... In the past eight years, the Big Lies have flown thick and fast. Americans today suffer from a “master race” delusion akin to what Germans believed in the 1930s. ... The Bush regime fanned the fears of Islamic terrorism in the American mind by making it appear the 2001 anthrax attacks that shut down Congress were staged by Muslims. One anthrax envelope read “Death to America! Death to Israel!” Bush press agents leaked stories that the attack emanated from the Middle East when, in fact, it originated at a U.S. biowarfare complex in Maryland under management of George W. Bush, commander-in-chief. ... "

If America ever is going to stop making aggressive war, Americans will first have to get into contact with reality. That’s because U.S. administrations for the past century have periodically frightened the public out of their collective wits. ...

In his speech of September 20, 2001, Bush claimed terrorists attacked America because they “hate our freedoms: our freedom of religion, our freedom of speech, our freedom to vote and assemble and disagree with each other.” Those who believe this whopper will never deal with the reality that we might just be hated throughout the Middle East because the CIA at Eisenhower’s behest overthrew the democratically elected government of Iran in 1953. Or that we might be hated for taking Israel’s side in its ongoing efforts to displace the Palestinians. Or for taking Iraq’s side in its war of aggression against Iran and supplying it with poison gas. Or for subsequently waging an illegal war of aggression against Iraq. The idea that Muslim extremists attacked America out of envy lacks any connection to reality, especially when much of the Arab world has long made known its vehement opposition to U.S. support of Israel.

The Bush regime fanned the fears of Islamic terrorism in the American mind by making it appear the 2001 anthrax attacks that shut down Congress were staged by Muslims. One anthrax envelope read “Death to America! Death to Israel!” Bush press agents leaked stories that the attack emanated from the Middle East when, in fact, it originated at a U.S. biowarfare complex in Maryland under management of George W. Bush, commander-in-chief. This lie helped rush through the Patriot Act and opened the door to a $50 billion spending spree to develop new bioweapons, although experts say the U.S. is under no threat of such attack. Meanwhile, we have real influenza epidemics that kill thousands every year that must be prevented and scientists who tell us they no longer are getting the money to fight. What do you call a country that ignores realities and arms itself against fantasies? Try lunatic asylum. 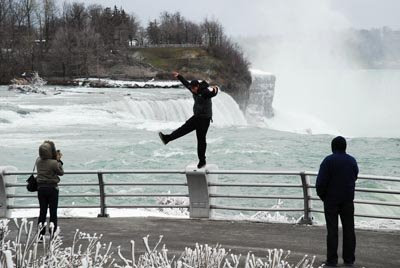 Down through the years our politicians have shamelessly advanced themselves by playing on the public’s fears. George W. Bush is only the most recent culprit. Presidential campaigner Jack Kennedy, for example, in 1960 falsely warned Americans of a “missile gap,” i.e., that we lagged behind the Soviets in our ability to deliver nuclear weapons. These fears were encouraged by the military-industrial complex to pump up spending on atomic bombs and their delivery systems. Late in his life, the eloquent General Douglas MacArthur came to this realization: “Our government has kept us in a perpetual state of fear---kept us in a continuous stampede of patriotic fervor with the cry of a grave national emergency. Always there has been some terrible evil at home or some monstrous foreign power that was going to gobble us up if we did not rally behind it by furnishing the exorbitant funds demanded.”

In the past eight years, the Big Lies have flown thick and fast. Americans today suffer from a “master race” delusion akin to what Germans believed in the 1930s. The Neocon’s “New American Century” philosophy posits the U.S. is ordained (Bush believed by god) to provide leadership and spread democracy around the globe. In this vision, America is the self-appointed policeman for the planet. Delegates to Republican National Conventions only have had to hear the phrase “United Nations” to jeer. This poisoning of the public mind could make it difficult for President Obama to use the UN effectively just as it made it easy for Bush to sell his “preventive war” doctrine.

Americans have been conditioned to think the U.S. is always in the right and its enemies are always in the wrong. A prime example: the POW/MIA flags that flutter over public buildings everywhere. Americans believe the Vietnamese held hundreds of U.S. prisoners after the war ended. If so, why couldn’t the Pentagon with its spy satellites that can spot a wooden nickel from 60,000 feet ever find and rescue them? By claiming they refused to live up to its obligations, the Vietnamese are made to look like the bad guys even though we waged a war of aggression in their country and bombed their cities, not the other way around.

I’m not saying there were no POWs being held illegally, only that the issue has been framed to inflame the public out of all proportion to reality. Today, it’s the U.S. that imprisons “ghost” POW/MIAs. Only the victims are Arabs and Muslims. General Paul Kern, who headed an Army inquiry, told the Senate in 2004 the CIA may be keeping up to 100 “ghost detainees” at Baghdad’s infamous Abu Ghraib. And it has been disclosed that the U.S. under Bush/Cheney operated a string of secret prisons where the Red Cross is denied entry. Isn’t that illegally holding POW/MIAs? To accuse others of crimes you are committing raises the suspicion that your own charges may not be true. It also suggests you might be deluded.

Again, there’s our rationale for every defeat. They’ll tell you at any veteran’s post we lost in Viet Nam only because “our boys fought with one hand tied behind their backs” and not because their foes were worthy---when we dumped more tons of bombs on Viet Nam than we did on all of Europe in WWII. Such myths are dangerous. 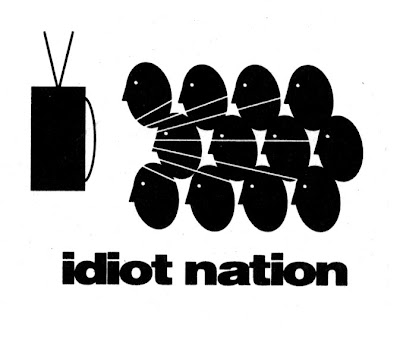 Recall Hitler told Germans they didn’t lose WWI because they were outfought but because they were “sold out by Jews and the Communists” that made peace behind their backs. So they should fight a new war. Millions of people the world over saw through Bush’s lies about Iraq being in league with 9/11 terrorists and possessing WMD. The war was condemned by the Vatican and termed “illegal” by the UN Secretary-General. But Congress bought the lie that Saddam Hussein, with his $5 billion military budget, threatened America with its $300 billion military budget, and voted to attack. Why could the rest of the world see reality when Americans could not?

Americans have repeatedly subscribed to policies of aggressive war based on lies and delusions engineered by their own chief executives. An Obama presidency will not restore peace unless such falsehoods are first exposed and expunged from the American psyche. Time to open the asylum’s doors and windows and let in the fresh air and sunshine.