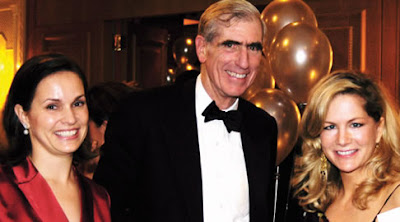 Among the myriad hot-button issues in American jurisprudence today, federal preemption is at the top of the list. To its critics, it's a license for companies to escape liability for misleading consumers. To its defenders, it's the only sensible way to regulate businesses.

The Litigation Daily isn't taking sides in that debate. We just keep score. And this week the pro-preemption crowd received a big win. On Monday, Minneapolis federal district court judge Richard Kyle tossed out a large group of cases against Medtronic, which faced dozens of product liability suits for its Sprint Fidelis defibrillator, which it pulled from the market in October 2007. In dismissing the cases, Judge Kyle cited the 2008 Supreme Court decision Riegel v. Medtronic, Inc., which barred "common-law claims challenging the safety or effectiveness of a medical device marketed in a form that received pre-market approval from the FDA."

Medtronic--and other medical device makers--can thank our Litigator of the Week for the decision. Kenneth Geller of Mayer Brown served as cocounsel with Gibson, Dunn & Crutcher's Theodore Olson in the Riegel case, and then benefited from his own Supreme Court victory as Medtronic's lead counsel in the Minnesota defibrillator cases.

Citing his client's wishes, Geller--who is Mayer Brown's vice-chairman and a veteran Supreme Court litigator--declined to speak with us. But here's what Medtronic had to say about Judge Kyle's ruling: "This decision supports the principle that the U.S. Food and Drug Administration is the appropriate body to determine the safety and efficacy of innovative technologies.'"