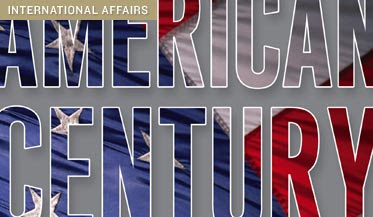 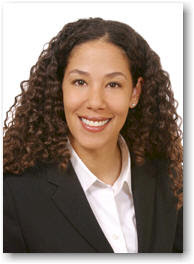 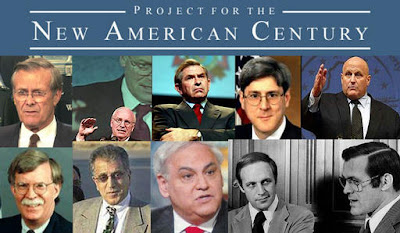 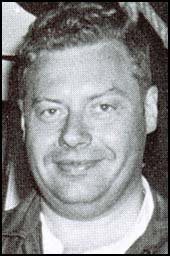 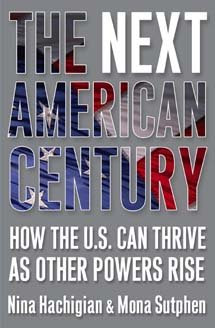 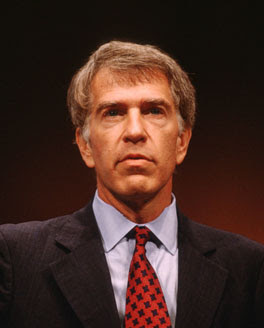 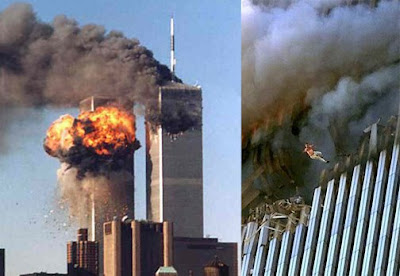 The agents are almost all in place. What does all this mean, what's to come? More terror and "inexplicable" foreign policy disasters on the way, sorry to report, and more economic trauma, state repression as the fascist ruling class positions for the Shift. The names may change, but the "game" plan remains the same. We are learning what it is like to live in a Third World nation because that is the outcome. America's covert operators are capable of pretty much anything - even another 9/11. They've done it once, and then, too, it began with operatives of CSIS (scroll to part three for a full explanation) ...

Obama has opened the door to more cockroaches. John Brennan is in his element.
Posted by Alex Constantine at 1:52 PM