The CIA and Cybernetics (Part Two): God and Golem - Norbert Weiner Plays with Brain Waves and Conceives the Internet 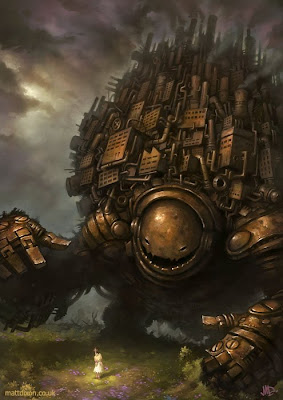 "Wiener's vision of cybernetics had a powerful influence on later generations of scientists, and inspired research into the potential to extend human capabilities with interfaces to sophisticated electronics, such as the user interface studies conducted by the SAGE program. Wiener changed the way everyone thought about computer technology, influencing several later developers of the Internet, most notably J.C.R. Licklider.

"In 1964, Norbert Wiener won the US National Medal of Science. In the same year, he published one of his last books called God and Golem, Inc.: A Comment on Certain Points Where Cybernetics Impinges on Religion." 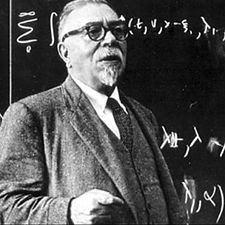 Dr. Becker's book Crosscurrents, 1990: " ... As a result of these comments (fluctuations of magnetic fields of the earth may cause undesirable behavioral changes), I was contacted by Dr. James Hamer of Northrop Space Laboratories, who informed me that his group was already involved in this area. He also noted that Dr. Norbert Weiner of MIT, the originator of cybernetics, had been interested in the same subject. Weiner had been involved in a German experiment in which human volunteers were unknowingly exposed to a low-intensity, 10-Hz electrical field. The subjects reported feelings of unease and anxiety when the fields were turned on. Both Hamer and Weiner were working under the assumption the ELF internal rhythms in the brain were determinants of behavior, and that pulsing external fields could 'drive' these internal rhythms, thereby altering behavior. ... " 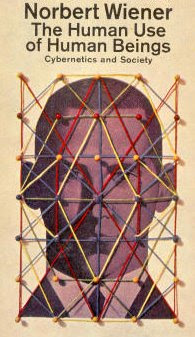 The Internet Begins with the CIA, ARPA and a student of Weiner:

ARPA [set up] to carry out "blue skies" research

ARPANET launched in 1969; Daniel Bell and Zbigniew Brzezinski publish articles prophesising that - under American leadership - the Net will create a new post-industrial stage of human civilisation

After successive reiterations, the Net becomes either the triumph of dotcom capitalism or the advent of cybernetic communism - or both at the same time.