The "Hope" Hoax: "OBAMA REACHES OUT TO SCOWCROFT" 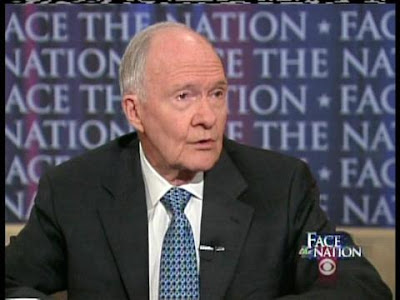 The romancing of evil BRENT SCOWCROFT - applauded with a gasp of delight from the donut heads of the military-industrial press - was a dead giveaway that Obama is only a finger-puppet:

"Democratic sources say that former Bush 41 National Security Adviser Brent Scowcroft is one of the people whom Barack Obama has been consulting about how to craft his national security team. ... "

"Craft." Like an epic poem or portrait in oil. The Mormon General is a murdering fascist, but this "mainstream" reporter thinks Picasso ...

We're not letting on who - self-serving "leak" coming up:

" ... say Obama reached out to Scowcroft two days ago to discuss defense and national security issues."

Now, that's BIG breaking news - and I thought this was a sleazy, simple-minded manipulation planted in the media ... Obama "reached out" and touched wretched Brent Scowcroft, who knows how to handle troublesome peaceniks ... must have phoned him on an AT&T line ... 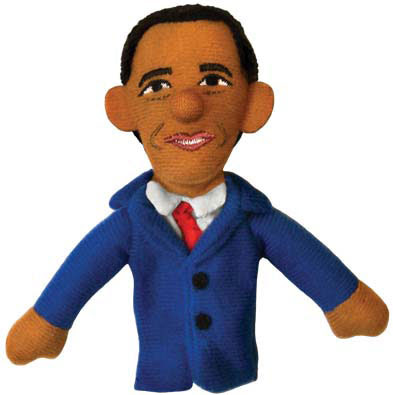 "Scowcroft, who first served as President Ford's national security adviser, was an early and vocal critic of the Iraq war -- starting in August 2002. That criticism cost the retired Air Force General his position as head of President Bush's Foreign Intelligence Advisory Board. ... "

Brent was a wild-eyed supporter of the Iraq War I and the Afghan War, though, and has partnerships in the Middle East - but by no rational reasoning is he an anti-war activist (good grief) ... or even an intelligent ombudsman (as we're misled to believe) ... or even a human being. (Scowcroft resisted invading Iraq, he told the New Yorker in 2005, because he knew that a war would fail, though I think it's apparent that his core interest was his investments in the Middle East: “I believe in the fallibility of human nature," he said. "We continually step on our best aspirations. We’re humans. Given a chance to screw up, we will.” Funny, fear of screw ups - even ones leading to senseless mass death - never stopped this Iran-contra retread in the past; he just covered them up ... )

But you want hypocrisy? Try this: In 2007, Scowcroft told Financial Times: "If we get out before Iraq is stable, the entire Middle East region might start to resemble Iraq today. Getting out is not a solution." The hawks in Nixon's day made excuses for exacerbating American "mistakes" in Vietnam, too, and the "secret plan" for withdrawal was a campaign hoax. Scowcroft is certain about a scenario that's widely disputed - but it's Scowcroft who receives the invitations from cable media.

"Scowcroft is very close to Defense Secretary Bob Gates, who is considered a possible holdover for the cabinet. ... "

This was taking "bipartisanship" much too far. (But what makes the press break out with swollen hives of righteous indignation? Panetta has no experience running a jackal farm.)