" ... Talent scouts spotted her on the A.C.T. stage and had her test for the role of Jon Voight's daughter in Desert Bloom. She didn't get the part, but her audition was impressive enough to gain her representation by Triad Artists ... " 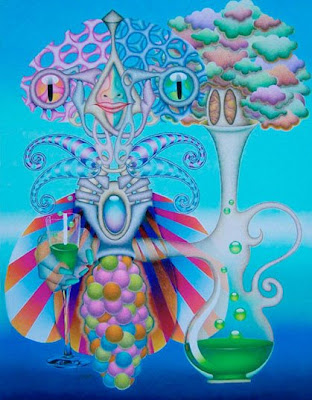 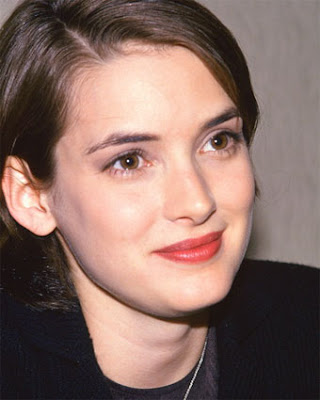 " ... Why was Wilkes’s attorney thrown off the Foggo case earlier this week?
Wilkes was being represented by celebrity attorney Mark Geragos, who has represented people like Winona Ryder, Michael Jackson, Roger Clinton, and Gary Condit. Geragos refused to undergo a background check so he could get a security clearance to view classified material, of which there were at least 50,000 pages. ... "

"Ralph (Downey) and Scott (Sutherland) are best friends, coming of age in a turbulent time in America's history. They do all the clich'd Age of Aquarius things: hitchhike, experiment with drugs, meet nudists, and break into the Post Office to burn their draft cards. Their friendship is threatened when Ralph's sensitive younger sister, Beth (Ryder), and Scott fall in love."
•••
Robert De Niro

Actress Winona made headlines six years ago, when at the peak of her career she was convicted of shoplifting £3,000 worth of clothing from a Saks Fifth Avenue in Beverly Hills. Now in a new incident, according to America's National Enquirer magazine, the Girl Interrupted star recently set off the security alarm at Hollywood CVC Pharmacy after making several purchases.

" ... The 34-year-old actress has never discussed the prescription painkillers that were in her purse when she was busted by surveillance cameras in a Beverly Hills Saks Fifth Avenue dressing room. ... "

... HAMMER: All right, so you remember that absolutely bizarre Winona Ryder scandal when she was caught shop lifting? Well, tonight Winona has a shocking confession. She says drugs made her do it. Nearly six years ago the actress was caught on tape stuffing all sorts of things into her bag at Saks Fifth Avenue in Beverly Hills. Now she`s blaming her whacky behavior on pain killers. She tells "Vogue Magazine" that she was taking Oxycodone because her arm was broken, and that got her all messed up.

Here`s what she told the magazine, quote, "it all happened in the December after the September 11th terrorist attacks. I couldn`t believe so much attention was being paid to me when terrorists had just attacked us, and there was actually all this really important news going on. It was really embarrassing. I didn`t have this tremendous sense of guilt because I hadn`t hurt anyone. Had I physically harmed someone or caused harm to a human being, I think it would have been an entirely different experience."

"WINONA Ryder has been rushed to hospital. The Sun reports that Ryder has been had her stomach pumped after collapsing on a BA jet after a suspected accidental overdose of tranquilisers. ... "