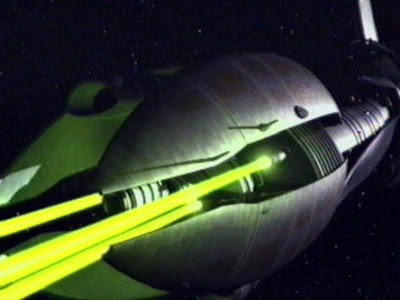 WASHINGTON — Saddam Hussein had been gone just a few weeks, and U.S. forces in Fallujah, west of Baghdad, were already being called unwelcome invaders. One of the first big anti-American protests of the war escalated into shootouts that left 18 Iraqis dead and 78 wounded.

It would be a familiar scene in Iraq's next few years: Crowds gather, insurgents mingle with civilians. Troops open fire, and innocents die.

All the while, according to internal military correspondence obtained by The Associated Press, U.S. commanders were telling Washington that many civilian casualties could be avoided by using a new non-lethal weapon developed over the past decade.

Military leaders repeatedly and urgently requested — and were denied — the device, which uses energy beams instead of bullets and lets soldiers break up unruly crowds without firing a shot.

[Story submitted by Virginia McCullough. TY - AC]
Posted by Alex Constantine at 11:45 AM