I've been documenting cult and "parapsychological" fronts for CIA mind control activity for 20 years, and have just begun to look into Weber State University (a Mormon-run institution in Ogden, Utah that I was unfamiliar with until now), and the CIA. Familiar names have already emerged, and there are grounds for further research behind the apparitions of the Parapsychology Foundation, Inc., and some of WSU's Latter Day "Saints." - AC 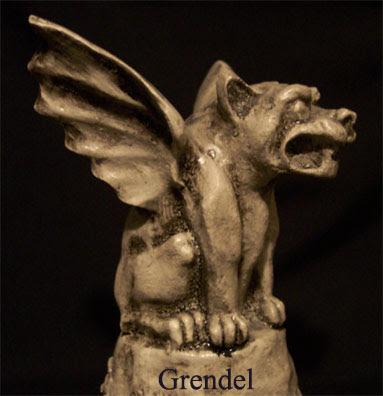